"We are the Torch Run, the Mighty, Mighty Torch Run" 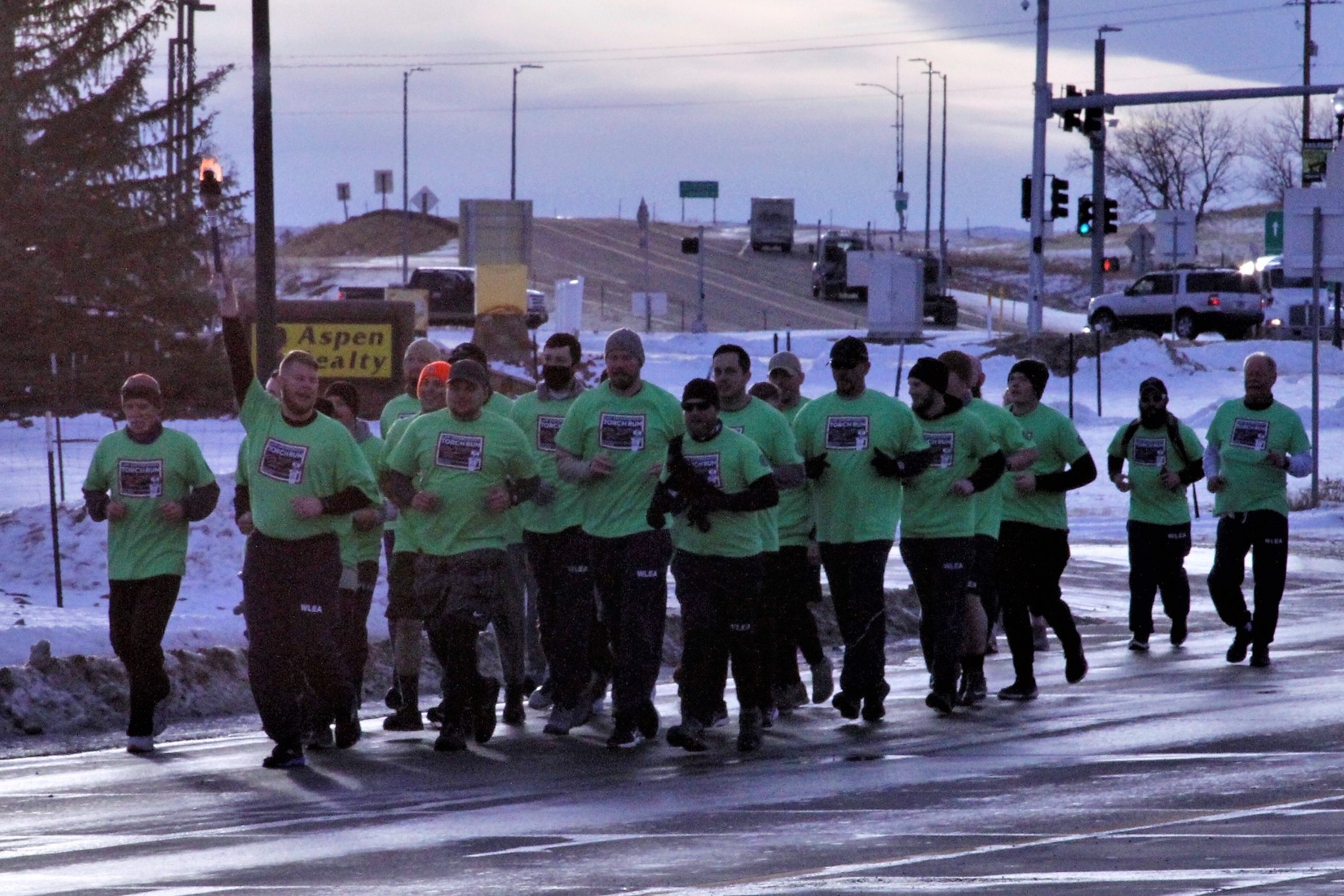 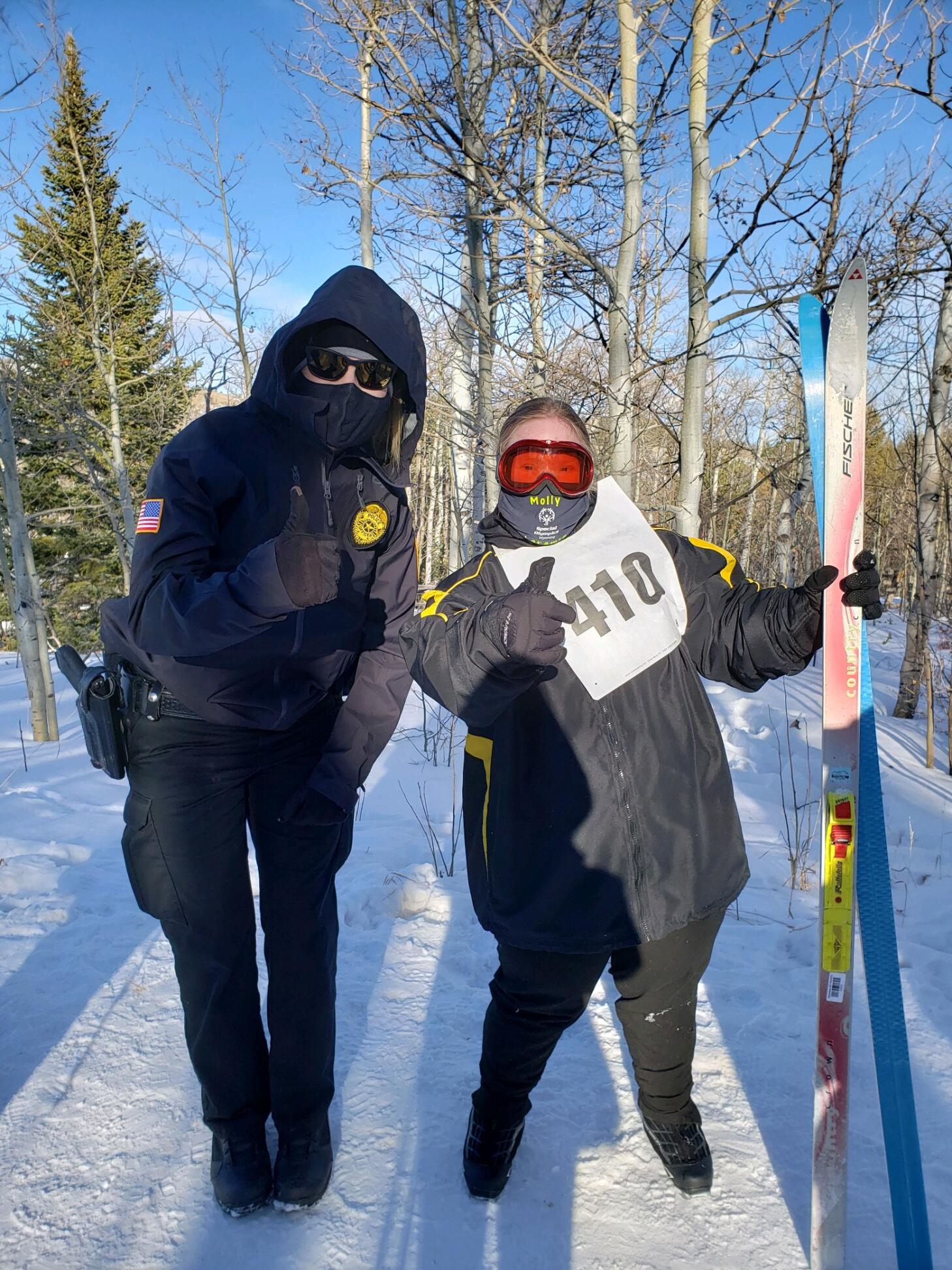 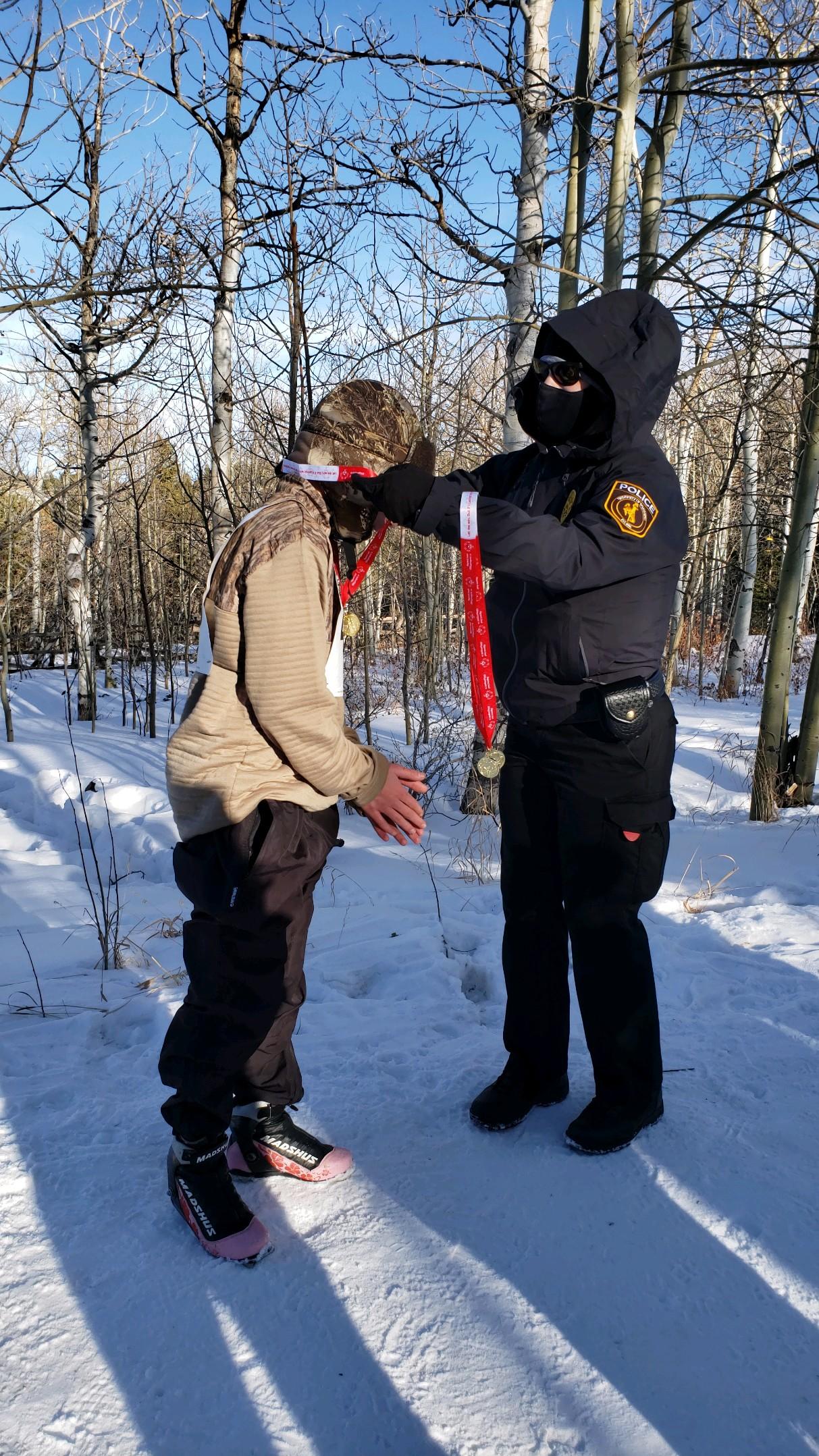 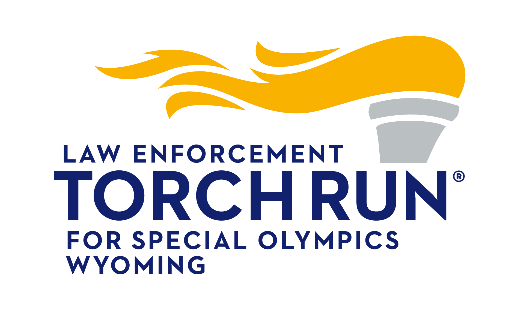 What is The Law Enforcement Torch Run®?

History LETR began in 1981 when Wichita, Kansas Police Chief Richard LaMunyon created the Torch Run. He thought the Torch Run would help law enforcement be active in the community and support Special Olympics Kansas. In 1983, Chief LaMunyon presented the program to the International Association of Chiefs of Police (IACP). They decided to endorse Torch Run and became the “Founding Law Enforcement Organization.” With the IACP’s support, LETR became the movement's largest public awareness and fundraising group for Special Olympics. Known as Guardians of the Flame, law enforcement members and Special Olympics athletes carry the “Flame of Hope” into Opening Ceremonies of local competitions. They also carry it into Special Olympics State, Provincial, National, Regional and World Games. There are over 97,000 law enforcement members that carry the “Flame of Hope” annually. The flame symbolizes courage and celebration of diversity uniting communities around the globe. Impact Torch Run has grown over the years and now includes many fundraising platforms. These platforms include: Plane Pulls, Polar Plunges, Tip-A-Cops, and more. Since the beginning, LETR has raised over $600 million for Special Olympics programs. As retired Chief Richard LaMunyon once said, “What started in 1981...as a flicker of hope for Special Olympics has now become a roaring flame of stability for Special Olympics athletes worldwide.” LETR is changing the future for people with intellectual disabilities. Through the LETR and Special Olympics partnership we are lighting the way for acceptance and inclusion. visit www.letr.org

Getting your agency involved for the first time? Call the Special Olympics Wyoming office- 307-235-3062 or email letr@specialolympicswy.org

For information about the International Torch Run Program go to www.LETR.org

There are no up-coming events 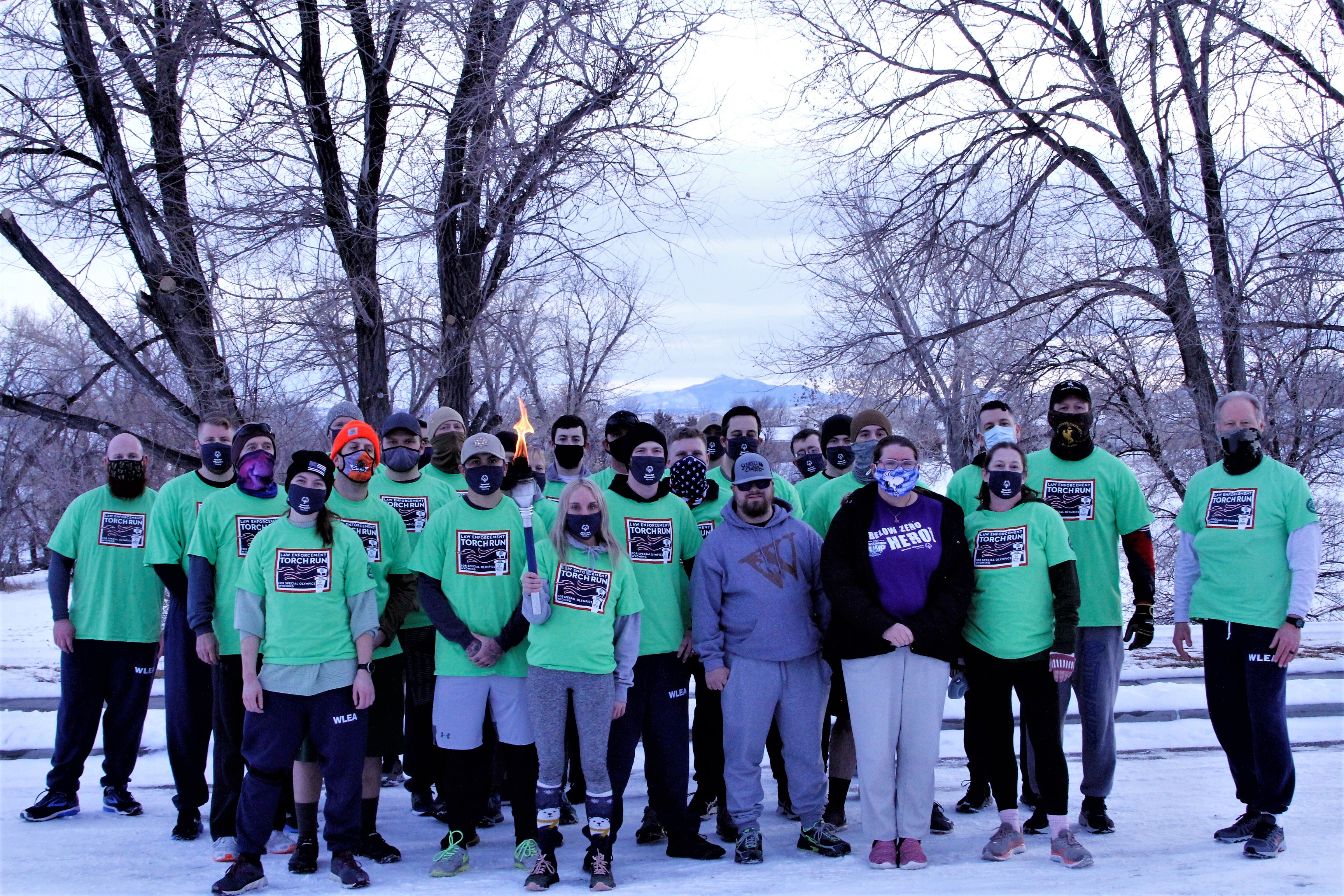 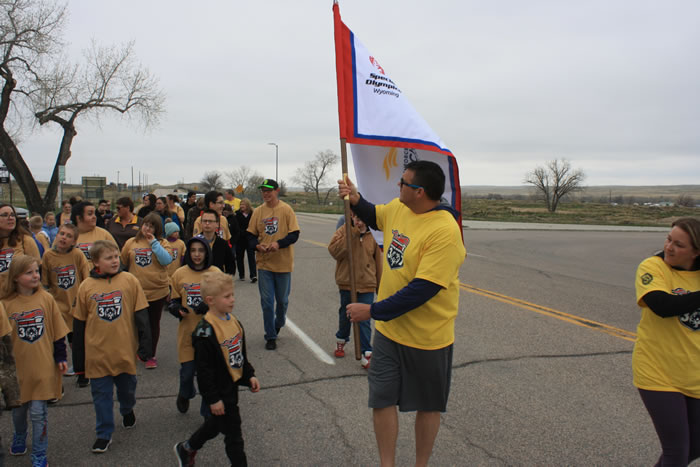 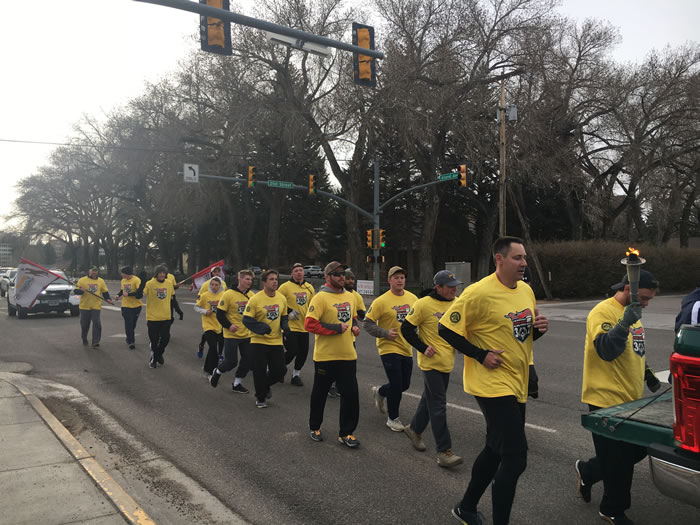 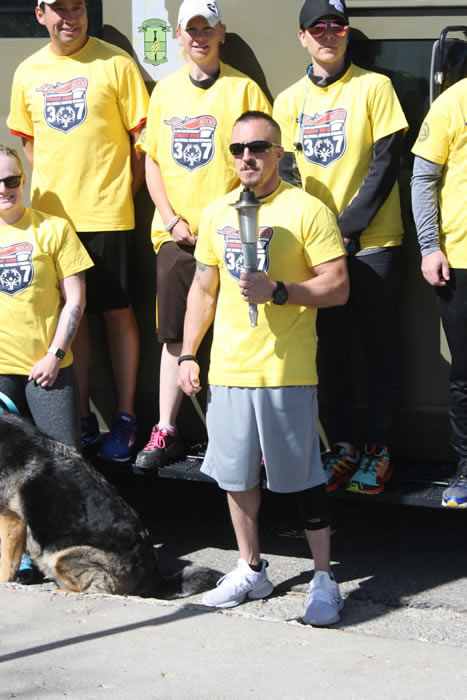 Sign Up for the Special Olympics Wyoming Official Newsletter

Website made possible by a grant from the Wyoming Community Foundation.